I'm interested in creative ways to make the world a better place.Since 2019, I've worked as a strategy consultant to nonprofits at Wellspring. Previously, I wrote the first "future of work" brief for Boston Mayor Marty Walsh's office, exploring ways to protect workers in light of the trends toward gig work, automation, etc.; helped modernize the International Trade Administration as a Civic Digital Fellow; and explored collaborative making around the world as a Thomas J Watson Fellow.Other projects include conducting data analysis for Connecticut General Assembly research into disparities in the court system; prototyping an electric motorcycle with NOLA-based Nightshift Bikes; starting a mutual aid project to get low income people out of jail for fine-only offenses; and serving on the Boards of my local bike co-op and a nonprofit STEM educator.I have an MBA from the Yale School of Management where I was a Silver Scholar. In college I double majored in Math and Fine Arts with Physics and CS minors at Wheaton College and studied in a dual degree Engineering program at Dartmouth College. 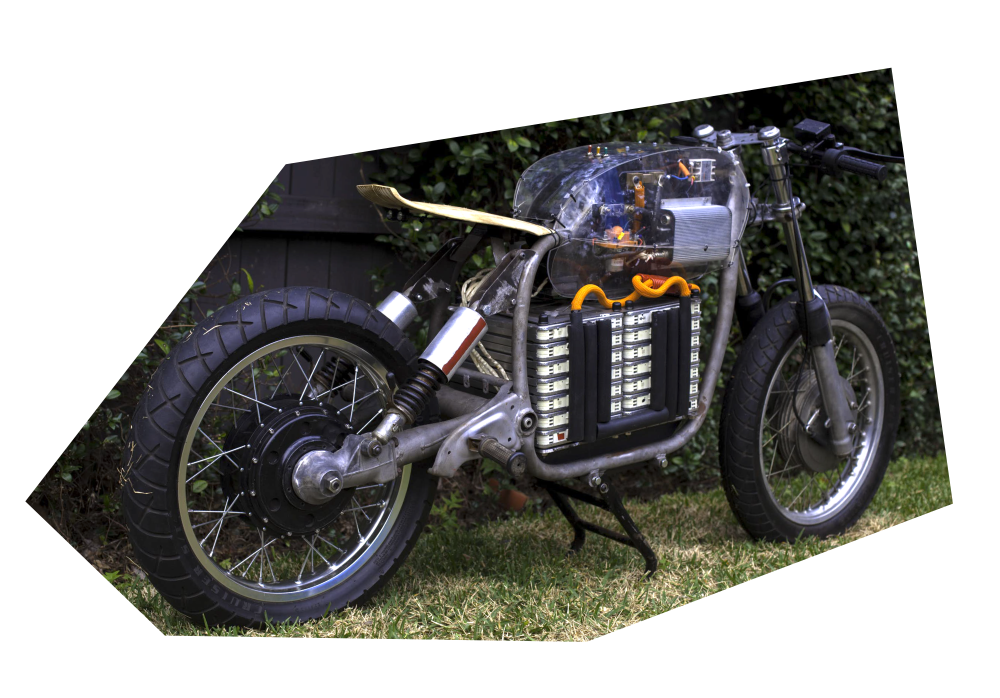 Winter break of my senior year of college, Nadav Hendel and I built an electric motorcycle for Nightshift Bikes. We started with a 1975 BMW R75/5 that was flooded in Hurricane Katrina, and in 3 weeks, stripped it, sand blasted the salvageable parts, and built a fully electric city scrambler on that frame. 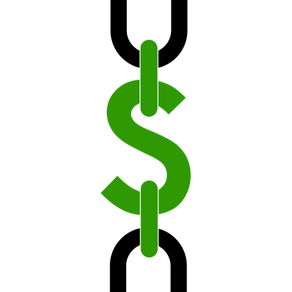 The Fines and Fees Freedom Fund aims to help end poverty-based incarceration by strategically paying fines for people who can't afford to. An estimated 1-2M people are incarcerated each year in the US for inability to pay a fine or fee. Alejandra Uria and I researched the issue while students in an advocacy clinic at Yale Law School, and together launched the fund to do something about it.Our website offers more information here. 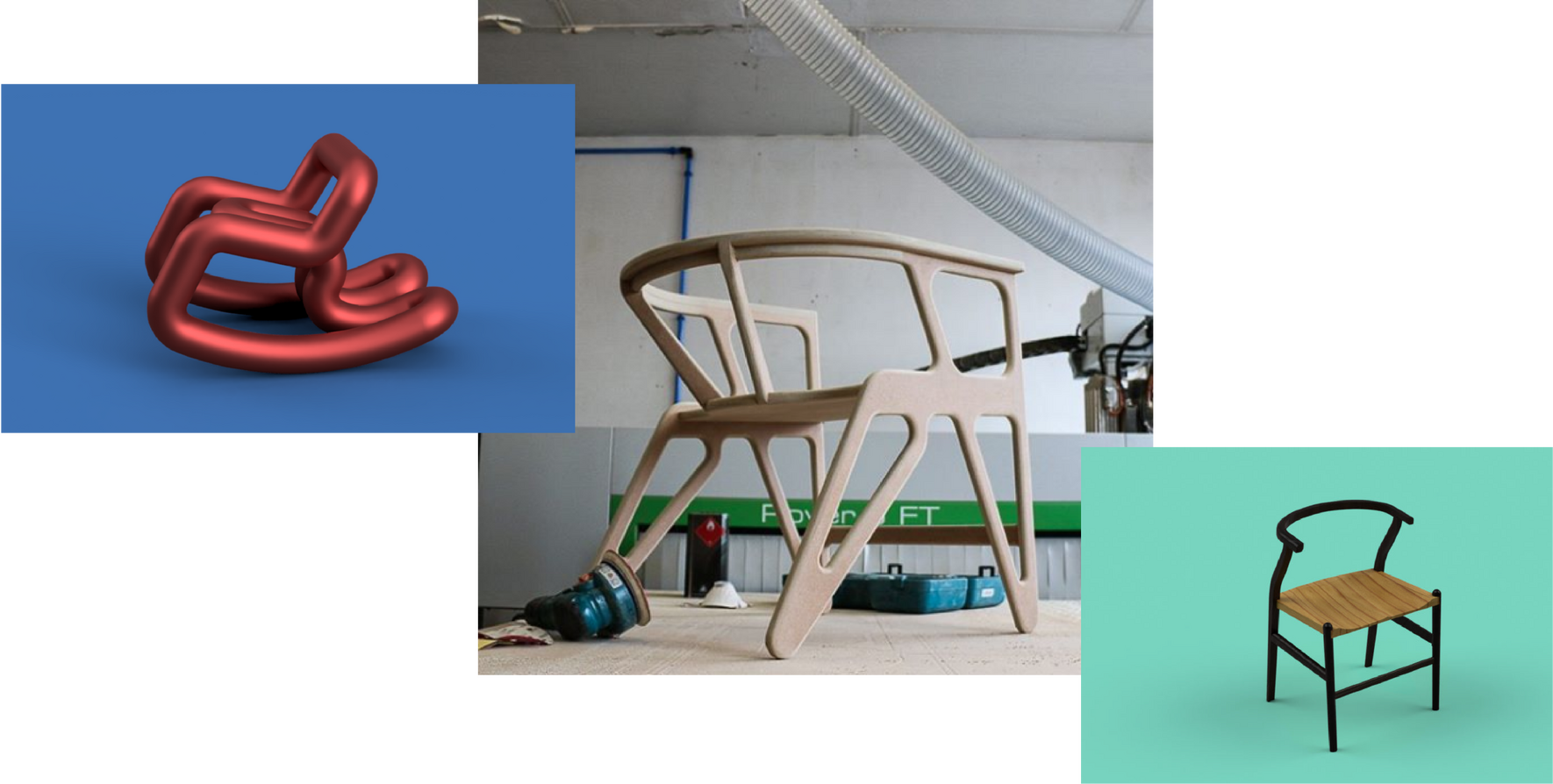 I'm interested in how people shape their built environment. Here are a few related pieces of work I've done:This is a wood working space I helped renovate at habibi works, a community center and workshop space serving a refugee camp in northern Greece. I'm most proud of the cabinets. I designed and made one with input from community members, and then they largely made the second. Then we all worked together to label each drawer in each language spoken in the camp.

I was shocked to learn how expensive some iconic furniture designs are. A Don Judd table, for example, sells for $13K. So I mocked up versions of a few classic furniture pieces that could be made on a CNC machine for less than 1% of the cost. Here are two: 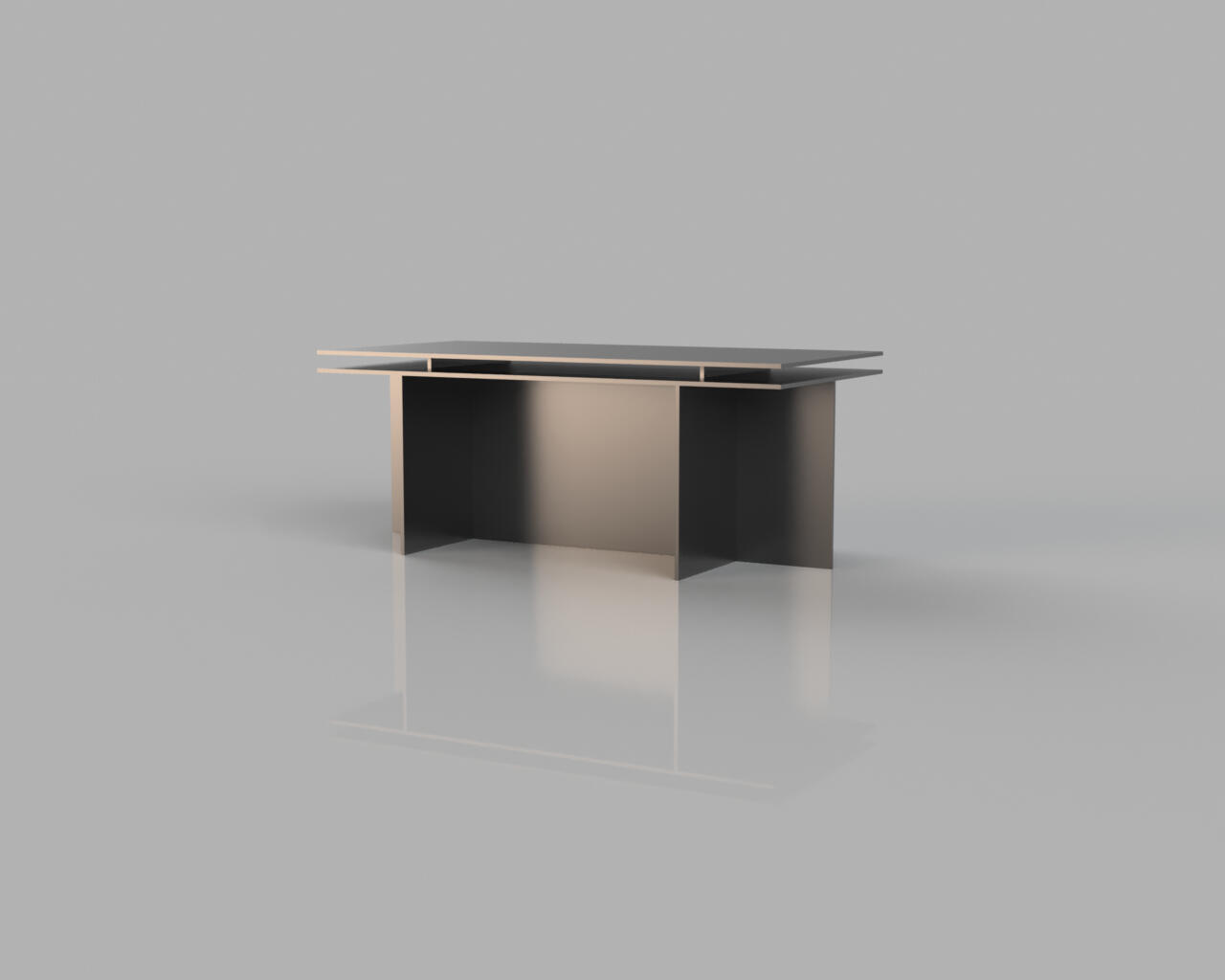 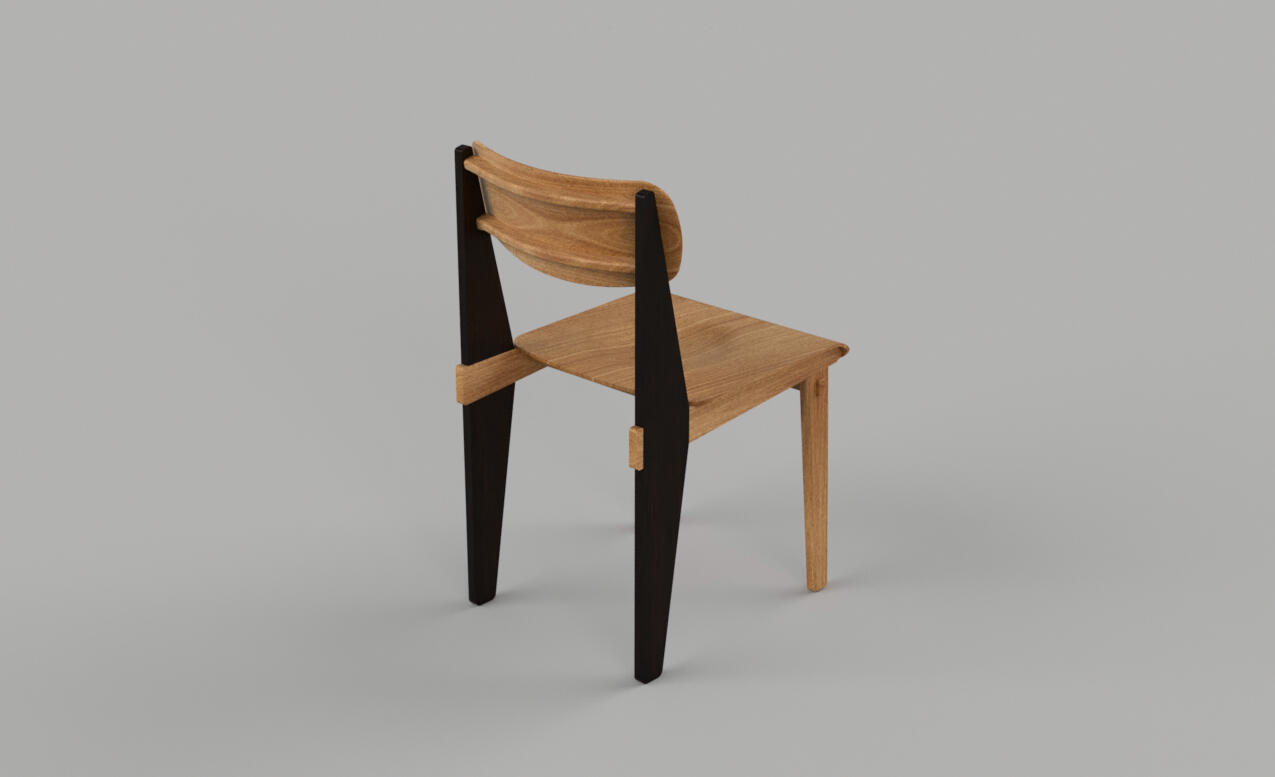 New(ish) technologies like 3D printing and CNC machines have #democratized the ability to produce some objects. But most people are still dependent on sites like thingiverse to download schematics. I tried to build parameterized furniture in Fusion 360, prototyping a very simple version of a future in which anyone can describe what they want and automatically have it made. The following is one basic building block that, by changing a few numbers, automatically adjusts to be a chair, bench, table, etc. of desired dimensions. 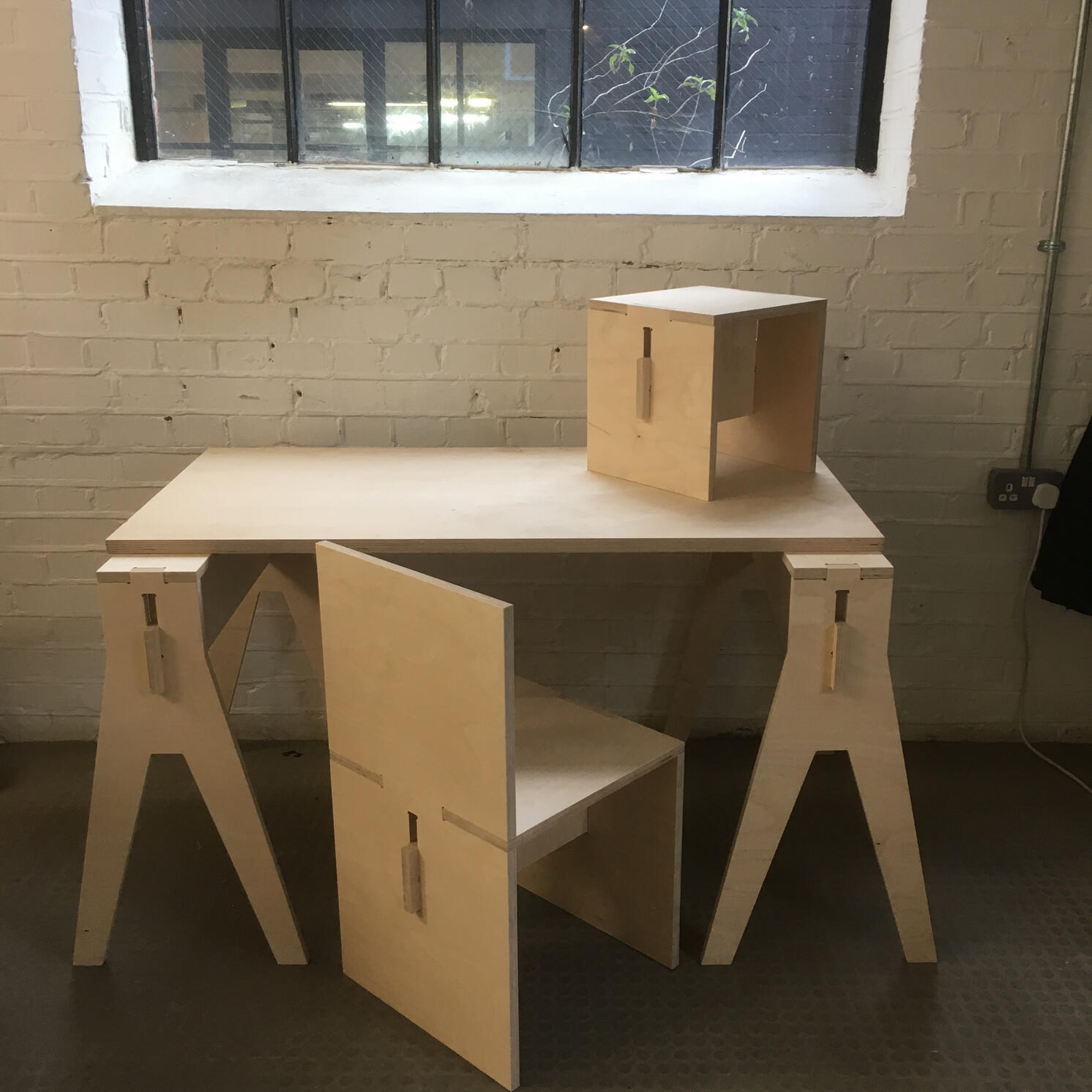 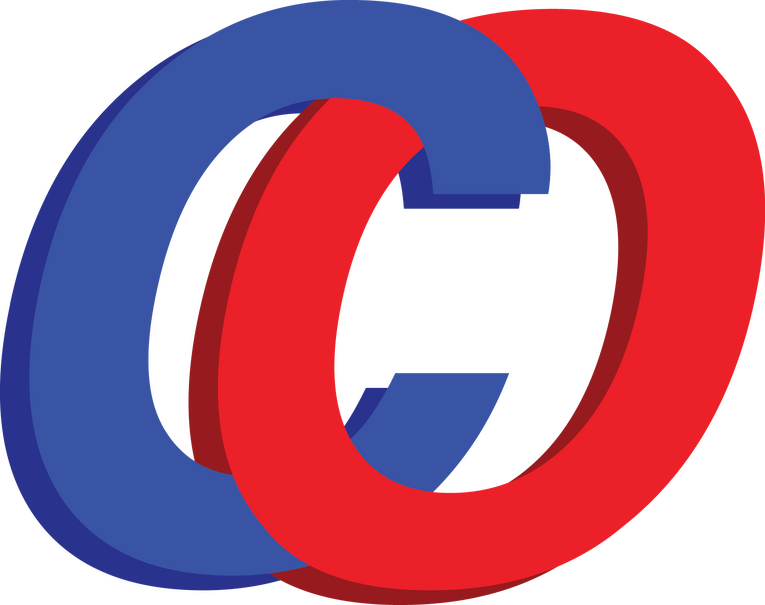 Co is Google Docs, but everyone is in "suggesting" mode. Everyone can make suggestions for changes to the document, but to implement a change, it  needs to get voted in by the group.Tom Stoppard wrote that democracy is isn't in the voting, it's in the counting. Co creates a laboratory for experimenting with different voting systems, whether approval voting, liquid democracy, etc.The project won a Core77 Design award. I did an interview with Coding it Forward about it. Frankie Devanbu and I made the wireframes below.Development is paused for now.